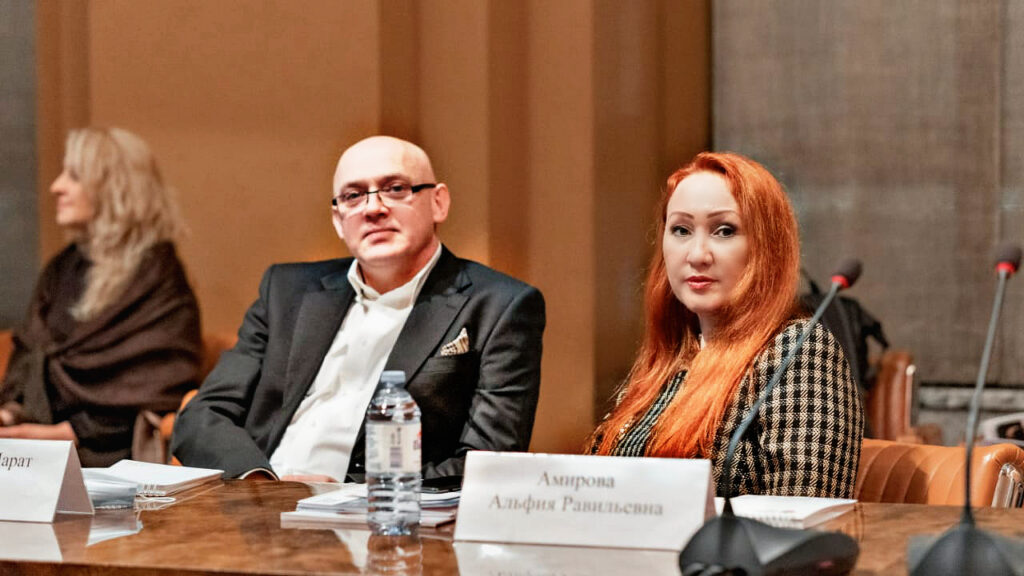 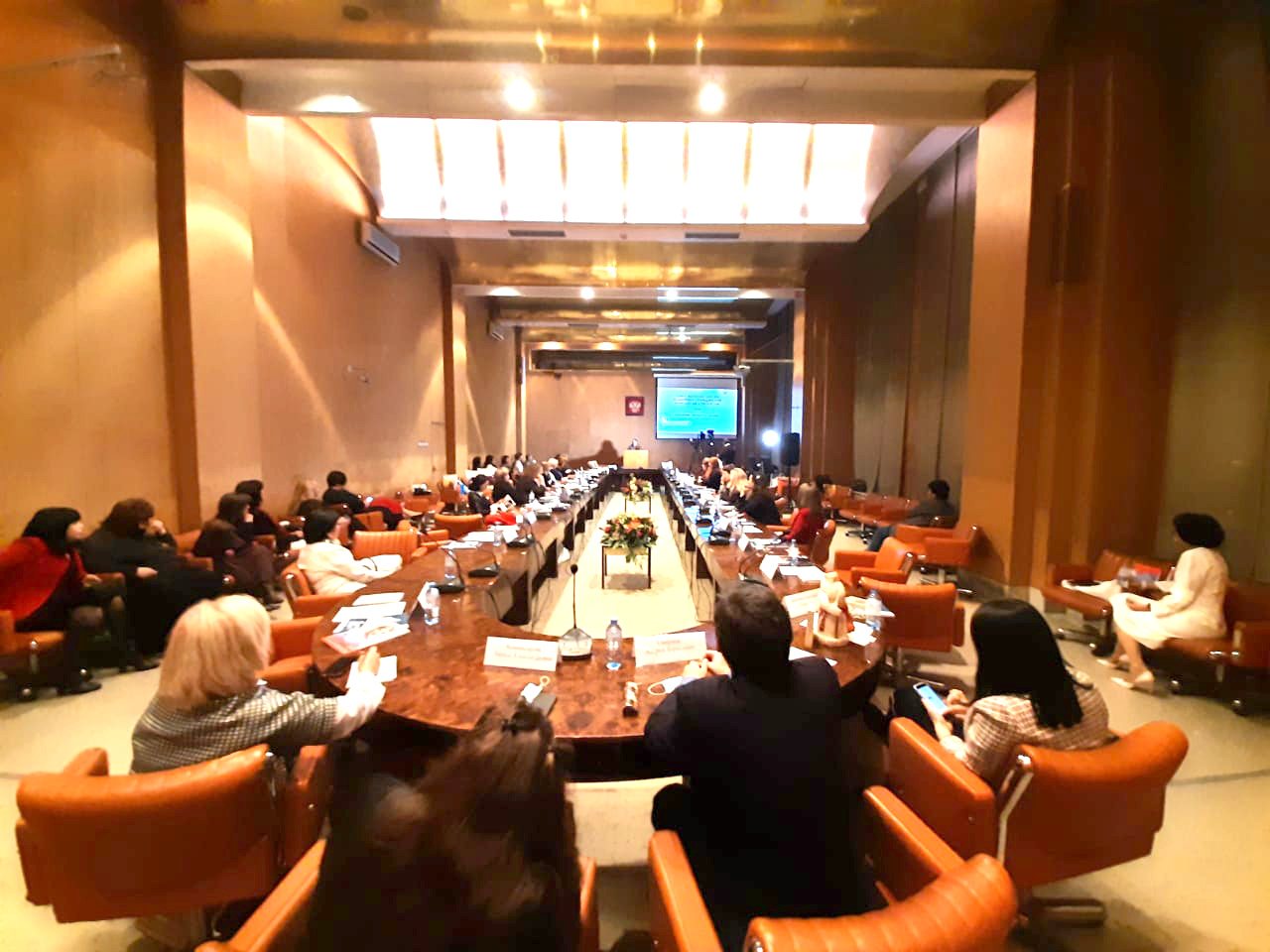 Head Of The Women’s Forces Union Inga  legasova held a video presentation of the final report on the Union’s activities in 2020, in which she presented the most important events of the szhs in the outgoing year and spoke about the Union’s plans for the next year. 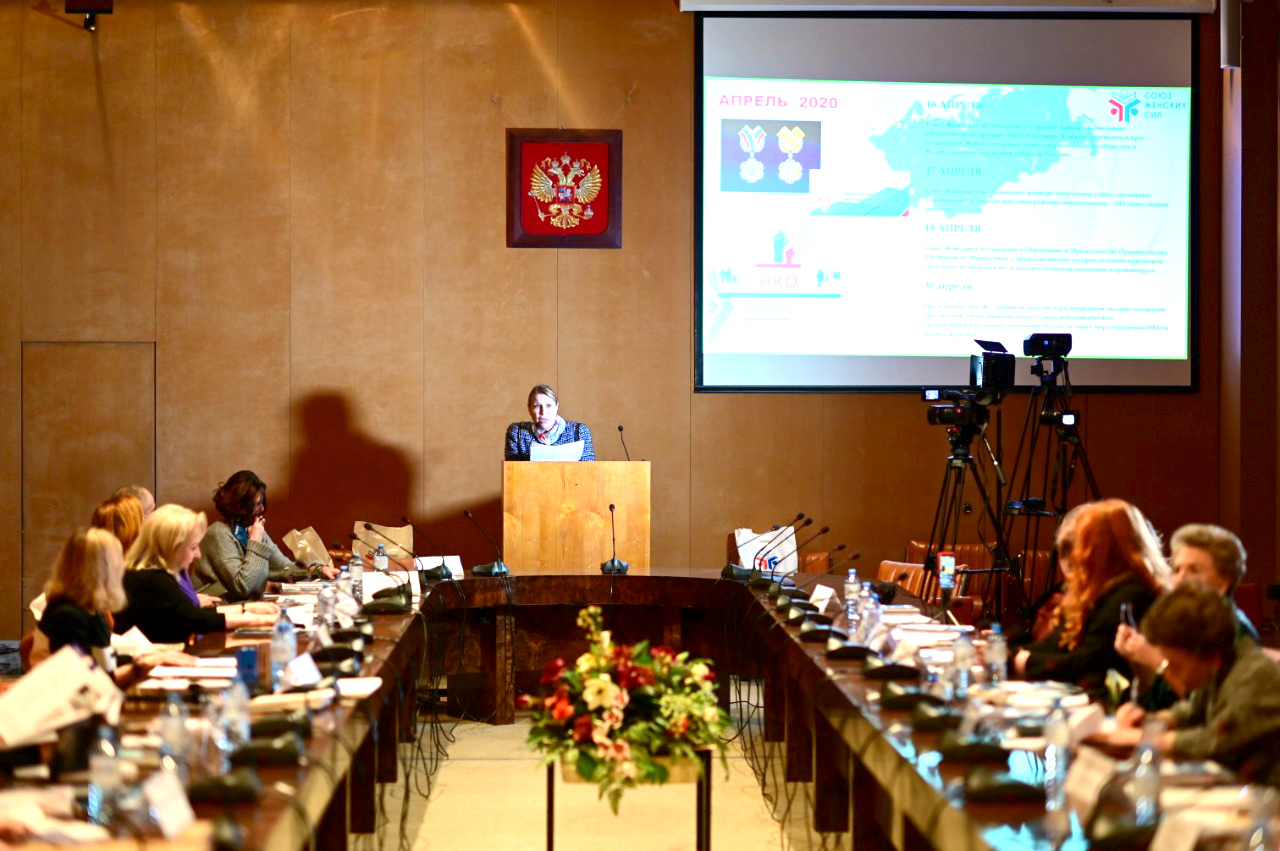 President of the NGO “International women’s Union” – Amirova Alfiya shared the organization’s plans for 2021, invited the present partner organizations to cooperate and emphasized the partnership of the ” Union of women’s forces “as a reliable and permanent-the International Festival of NHP and crafts”Hands of a woman”. 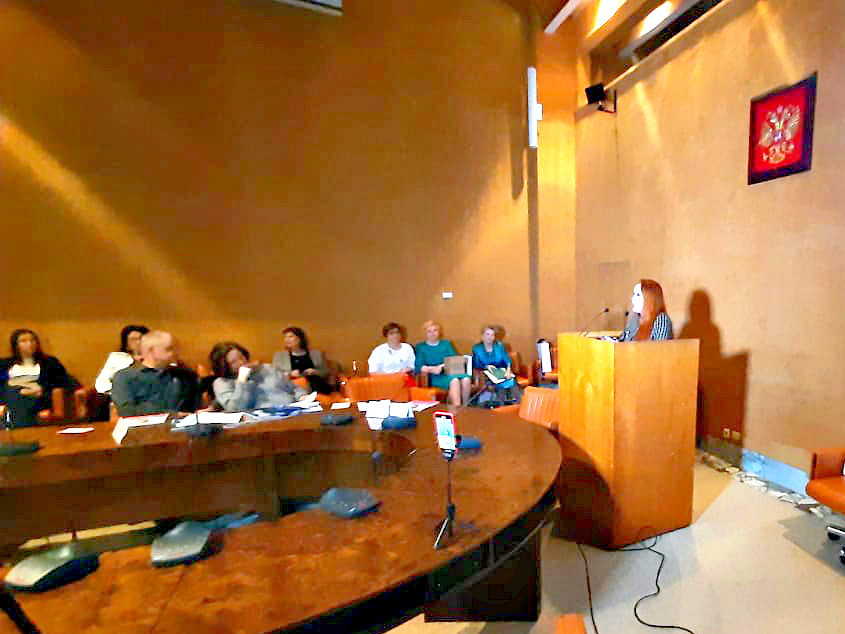 In the final part of the meeting was the guest of honor of the final meeting of SGS – member of the Council of Federation, representative from Executive power of the Republic of Komi, Chairman of the Association of the CCI of the Arctic territories of the Russian Federation, member of the Board of SGS Olga Epifanova. 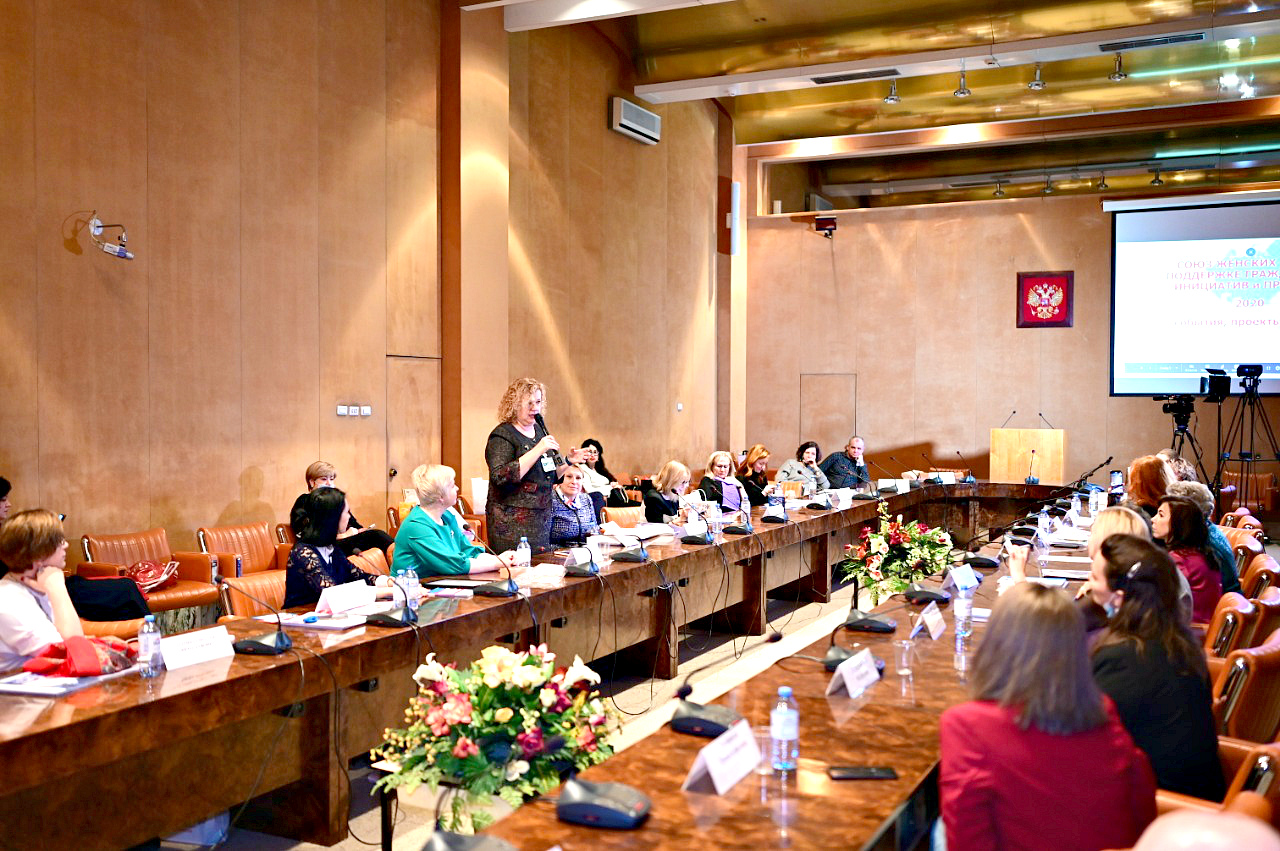 Thank you for the invitation and reliable partnership!