Traditionally, the Festival brought together the most talented children from different cities of Russia and neighboring countries. 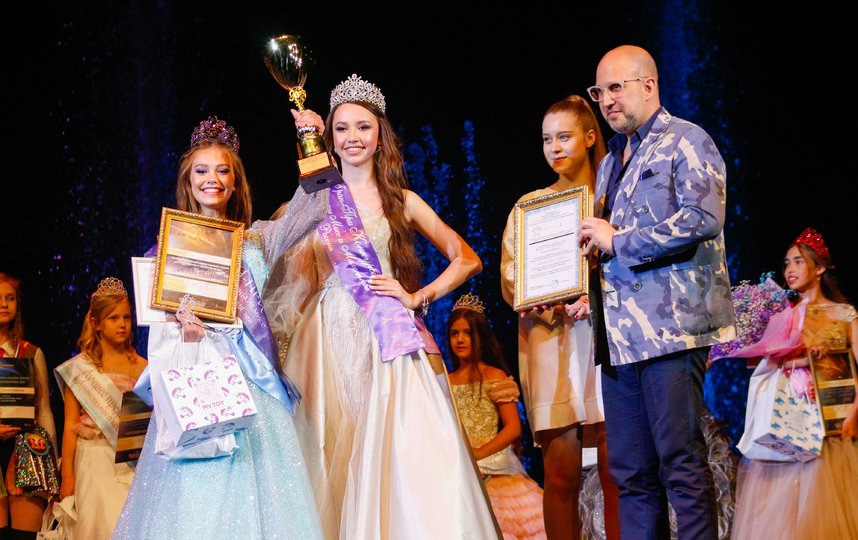 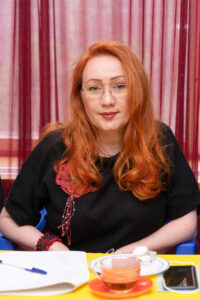 The guests and members of the jury of the Festival were traditionally media personalities of the domestic show business: professionals in the field of vocal, fashion, popular theater and film actors.

The president of the NGO “International Union of Women” -Amirova Alfiya joined the International Jury of the competition.

To get to the Festival, regional qualifying rounds were held in many cities of Russia, according to the results of which the winners represented their regions at the Stars International 2021 Fashion and Talent Festival. The award ceremony of the Festival opened with a grandiose show-show “Children Haute Couture”, in which models from all over Russia presented exclusive designer High Fashion outfits from @personamodel. The events were supported by leading media partners and the best glossy publications in Russia.

For seven days, the participants prepared, rehearsed and worried, but at the same time they had time to have a great rest and attend non-competitive events of the Festival. The Festival program opened with a trip to the Skazka amusement park, and the first mini-test for participants this season was a photo shoot in the Russian style in the fabulously beautiful Aiwa location from the partners of the Creative-Photo Studio Festival.  The contestants of the Fashion nomination took part in a photo shoot of designer costumes by young designer Victoria Klimycheva, the brand “Mariposik by Viktoria Klimicheva”. The entertainment program of the Festival ended with an exciting quest “Jumanji” and a trip to the Fashion Museum under the guidance of Oksana Fedorova.

This year the Festival was again held at the most unique venue in Russia – in the circus of dancing fountains “Aquamarine”. Excellent light, professional sound and media support-permanent components of the projects of the Festival movement “PersOna “were complemented by stunning dancing fountains and unusually bright and colorful exits from the participants of the contest”Little Miss and Mr. Russia”.

At the solemn awarding ceremony of the NGO “International Union of Women”- Alfiya Amirova presented certificates for the publication of an article on the ESMI “Embassy Life”. 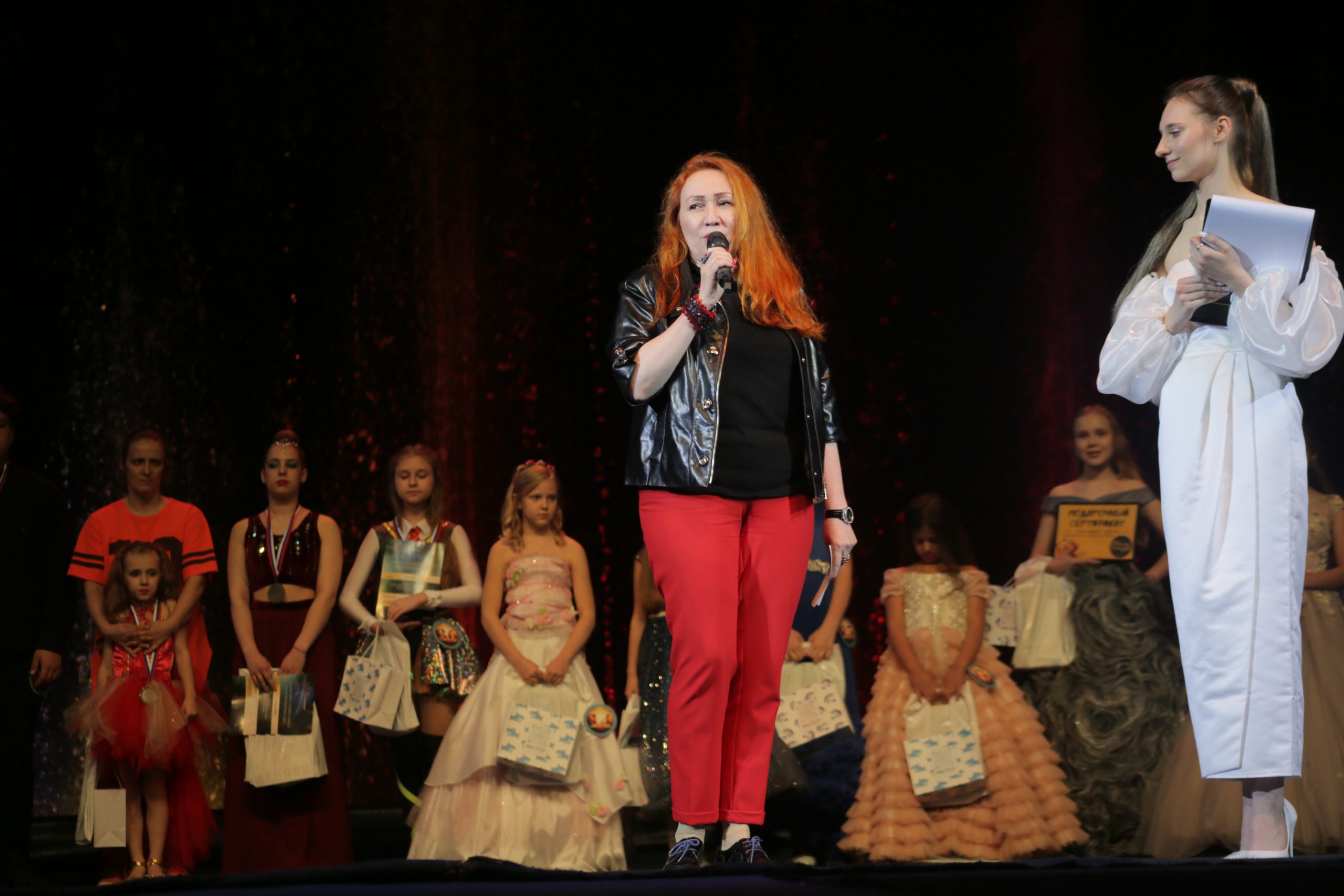 ESMI “Embassy Life” noted the participants of the contest and posted articles in the “Fashion”category :