A beautiful photo contest is gaining momentum!!!!
International Womens Union is a partner and a member of the organizing Committee of the all-Russian photo contest ” Mother and children in national costumes of the peoples of Russia”. http://www.ethno-photo.com/ 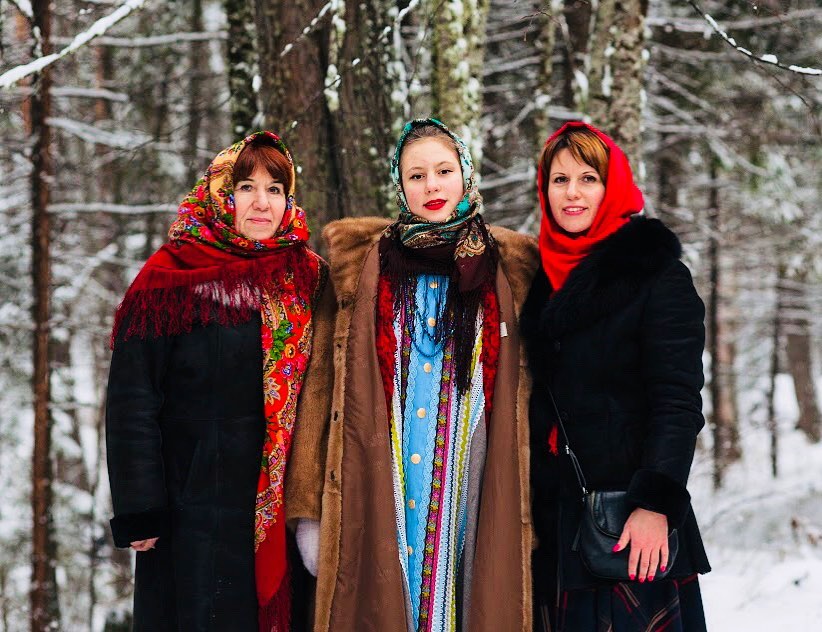 The project aims to demonstrate the national color of the peoples of Russia by expressing the diversity of the culture of their nation through the national costume, with the help of talented photo artists. In Russia, there are about two hundred nationalities-from multi-million to disappearing, whose representatives can now be counted on the fingers. Our project is designed to remember and tell about the history, traditions and culture of different nationalities of Russia through the national costume of mothers and children. The implementation of this project is aimed at helping to preserve the national identity of the peoples of Russia in the conditions of increasing globalization of society. As part of this project, it is planned to organize and hold the all-Russian photo contest “Mother and children in national costumes”. At the initial stage of the project, the organizing Committee will prepare the main provisions of the event, define the criteria and conditions for selection of competitive works and provide support for regional selection stages in 85 regions of the Russian Federation.