On February 19, a meeting with women entrepreneurs from Indonesia was held at the Moscow chamber of Commerce and industry 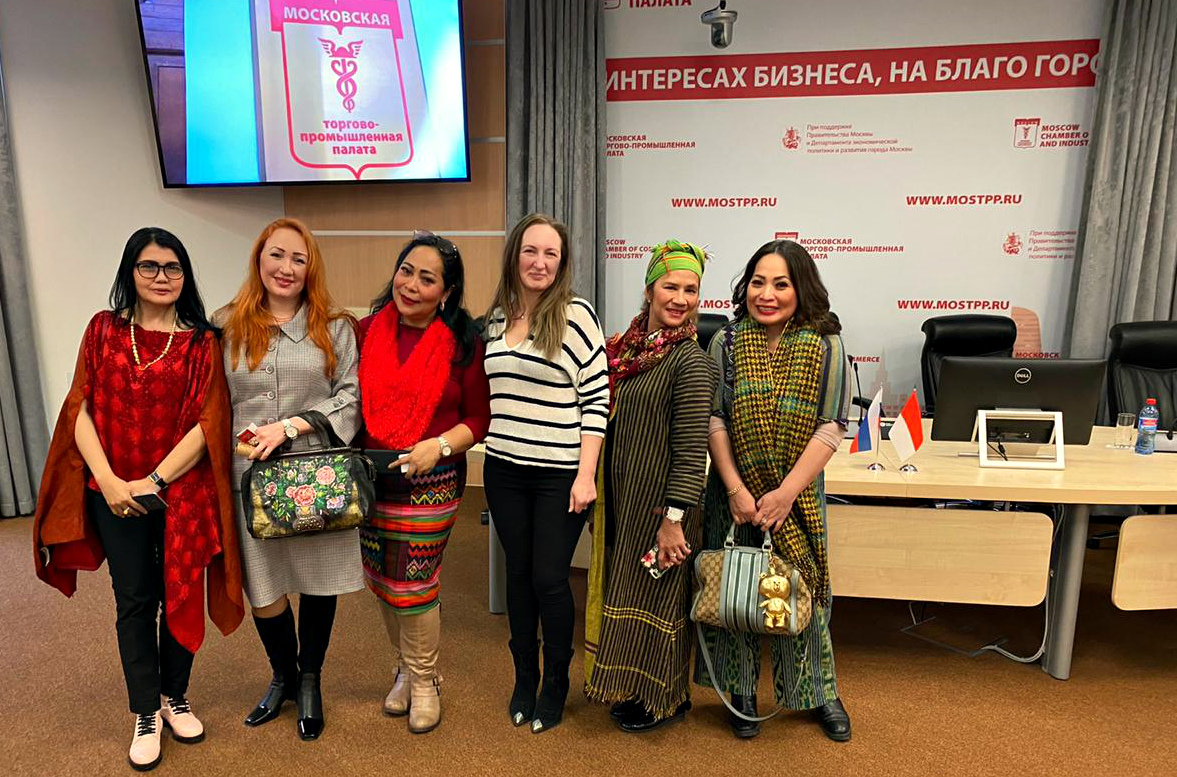 The representative of the Indonesian side, Deputy Chairman of the Supreme Council of the Association of women entrepreneurs of Indonesia, Moody Lita Patinama, said that the main goal of the Association is to stimulate the development of small and medium-sized businesses. “We brought 13 women entrepreneurs to Moscow who represent various projects in Indonesia,” said Moody Lita Patinama.

Members of the Indonesian delegation made small presentations, telling Russian entrepreneurs who attended the meeting about their business. Women entrepreneurs are interested in cooperation in various fields: tourism, construction, and medical business. Some of them are owners of gas stations, bakeries, furniture and textile manufacturers. Renewable energy sources, hydropower and palm oil production are also among the interests of entrepreneurs from Indonesia.

President of the international Womens  Union  – Amirova Alfiya welcomed women entrepreneurs of Indonesia and invited them to The international business platform “Woman of the third Millennium”, which will be held on September 13-15, 2020 in Moscow. 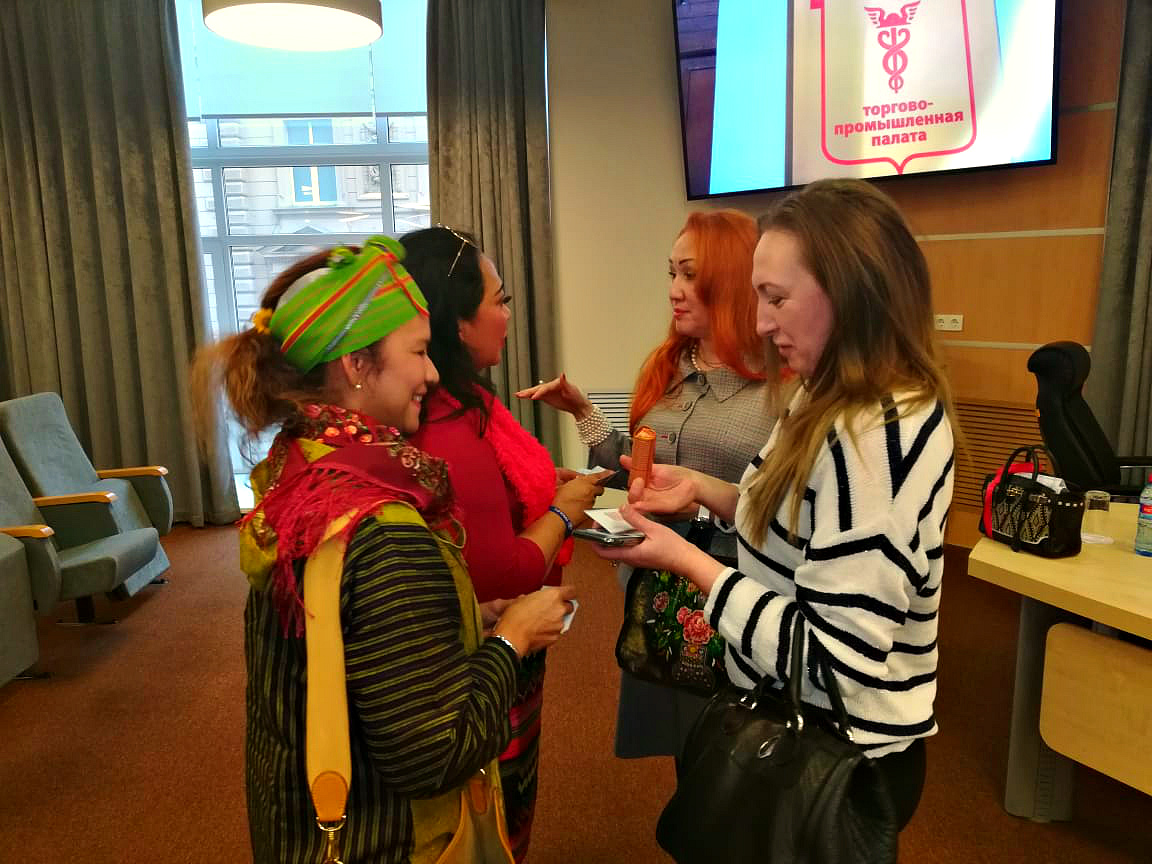 The main purpose of the event was to establish business contacts. at the end of the meeting, a special time was allocated for networking, where it was possible to communicate more closely with representatives of Indonesia and discuss possible issues of cooperation.

The meeting with women entrepreneurs from Indonesia from the International Womens Union  was attended by: President-Alfiya Amirova, Vice President, Founder and owner of the Russian brand of individual tailoring of outerwear BellaVita-Victoria Zubareva, Vice President, General Director of the Zur Art Foundation-Marat Shakirzyanov.