Anna Vasilets, Director Of the Department for medical tourism of the international Womens Union , in the “Point of view” program. 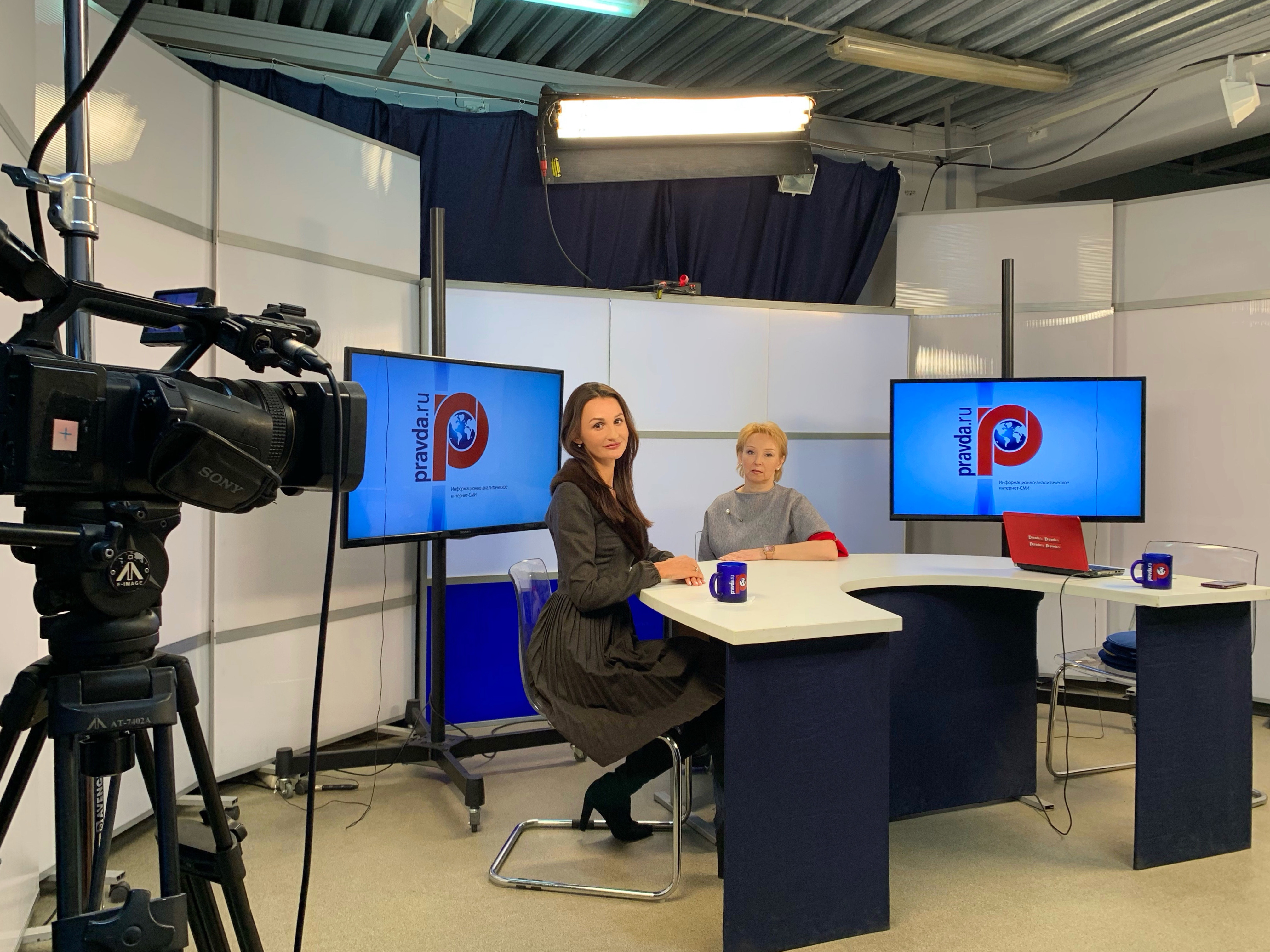 Anna Vasilets, founder and President of ATLAS of Health group, as a guest expert at “Pravda.ru” she spoke about current trends in the international medical tourism market.

February 13, 2020 Anna Vasilets, founder and President of ATLAS of Health group, member of the General Council of Delovaya Rossiya LLC, Director of the medical tourism Department of the international Womens Union, as a guest of the Point of view program of the information and analytical Internet media Pravda.ru” she covered a wide range of issues related to medical tourism.

In particular, Anna Vasilets told about which countries are recognized as leaders in the world in terms of the number and quality of medical services. Russians mainly consider Israel, Germany and Switzerland for diagnosis and treatment, and the United States for maternity services. New destinations such as South Korea, Italy, France, Turkey, Greece, and Georgia also take an active position in the medical tourism market.

The President of the ATLAS of Health group also commented on the prospects for promoting the “Treatment in Russia” brand, including the opportunities of Russian regions to receive foreign patients. Russia can successfully compete in the global medical tourism market in the following areas: ophthalmology, dentistry, urology and gynecology, cardiology, and plastic surgery.

The topic of cancer treatment was discussed separately. Anna Vasilets noted that the world leaders in the quality of cancer treatment-Israel, Germany, Switzerland – are already being squeezed by Italy, which has the highest survival rate among patients with cancer compared to the rest of the EU, according to a study of health in the EU. The five-year survival rate for prostate cancer is 90%, which is higher than the EU average (87%), while the breast cancer survival rate is 86% compared to the European average of 83%.

At the end of the program, Anna Vasilets spoke about the importance of passing timely diagnostics and the need to maintain a healthy lifestyle.

Anna Vasilets’s interview is available at the link: