October 9  at the office of the Federal Agency for tourism in Moscow, a meeting was held between the Head of the Russian tourism Department Doguzova Zarina and the President of the International Women’s Union  Amirova Alfiya 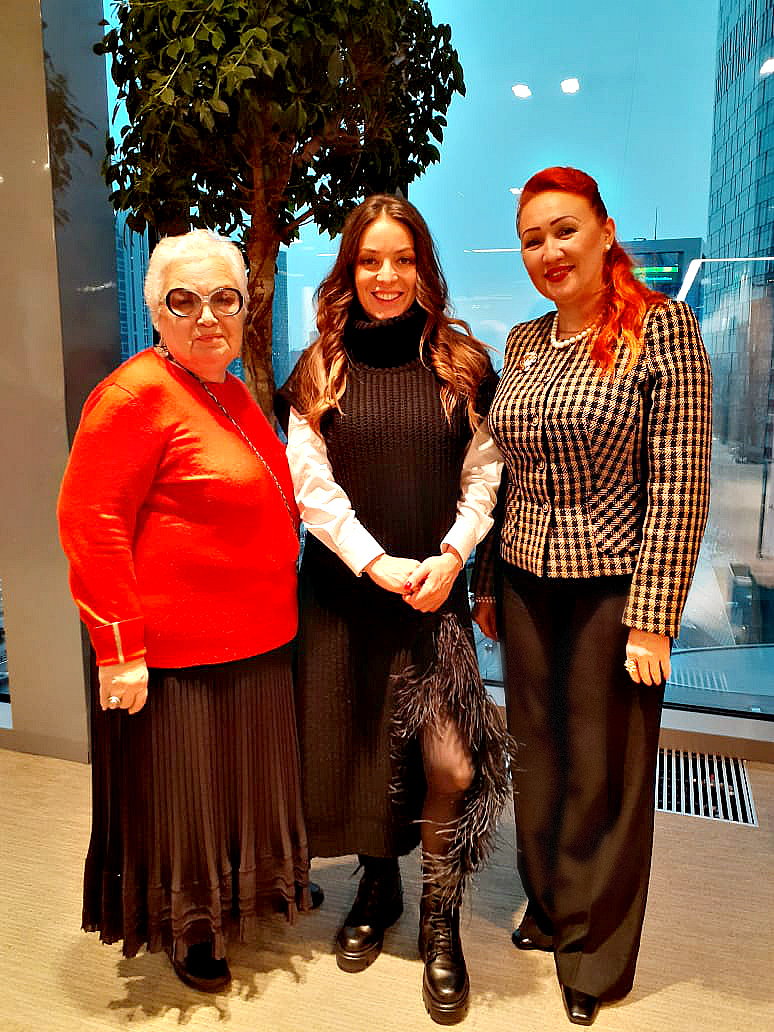 Alfiya Amirova told about the flagship International project of the organization – the festival of Handicrafts and crafts “By Hands of a woman”. One of the main goals of The festival is to tell about the tourist routes of the regions of the Russian Federation and show the uniqueness and potential of souvenir products of the regions using the funds of the national economy.

The souvenir industry is of social significance for the region, as the production and sale of Souvenirs provide employment for local craftswomen. Due to the increased demand for original Souvenirs that convey the national flavor, traditional folk arts and crafts are being revived; thus, the culture of the region is also being positively influenced.

The festival of folk arts and crafts “By Hands of a woman“ showed how versatile folk arts and crafts are in modern conditions, how noble is the work of a woman who embodies the best cultural traditions of the peoples of Russia and foreign countries. A souvenir is a part of the culture of the people. Quite rightly, they are called business cards of the region (country), its culture and art. Souvenirs perform an educational role, contribute to the spiritual enrichment of people, reflecting the life and culture and tourist potential of the region (country), the area they represent.

She also spoke about the New project of the international exhibition “Medicine and tourism”, which is aimed at developing health resort services of the Russian Federation for citizens of Russia and foreign countries and expanding and strengthening interregional and international business cooperation among women.

The meeting was attended by:

Thank you for a pleasant and constructive meeting with Zarina Valerievna !!!!