September 22, 2020 President of the ” International Women’s Union” Alfiya Amirova, head Of the international festival of Handicrafts and crafts “By hands of a woman”, founder and President of Atlas of Health group, member of the General Council of Delovaya Rossiya LLC, Vice-President and Director Of the Department of medical tourism of the “International Women’s Union” – Anna Vasilets and held a regular working meeting in the Federation Council of the Federal Assembly of the Russian Federation. 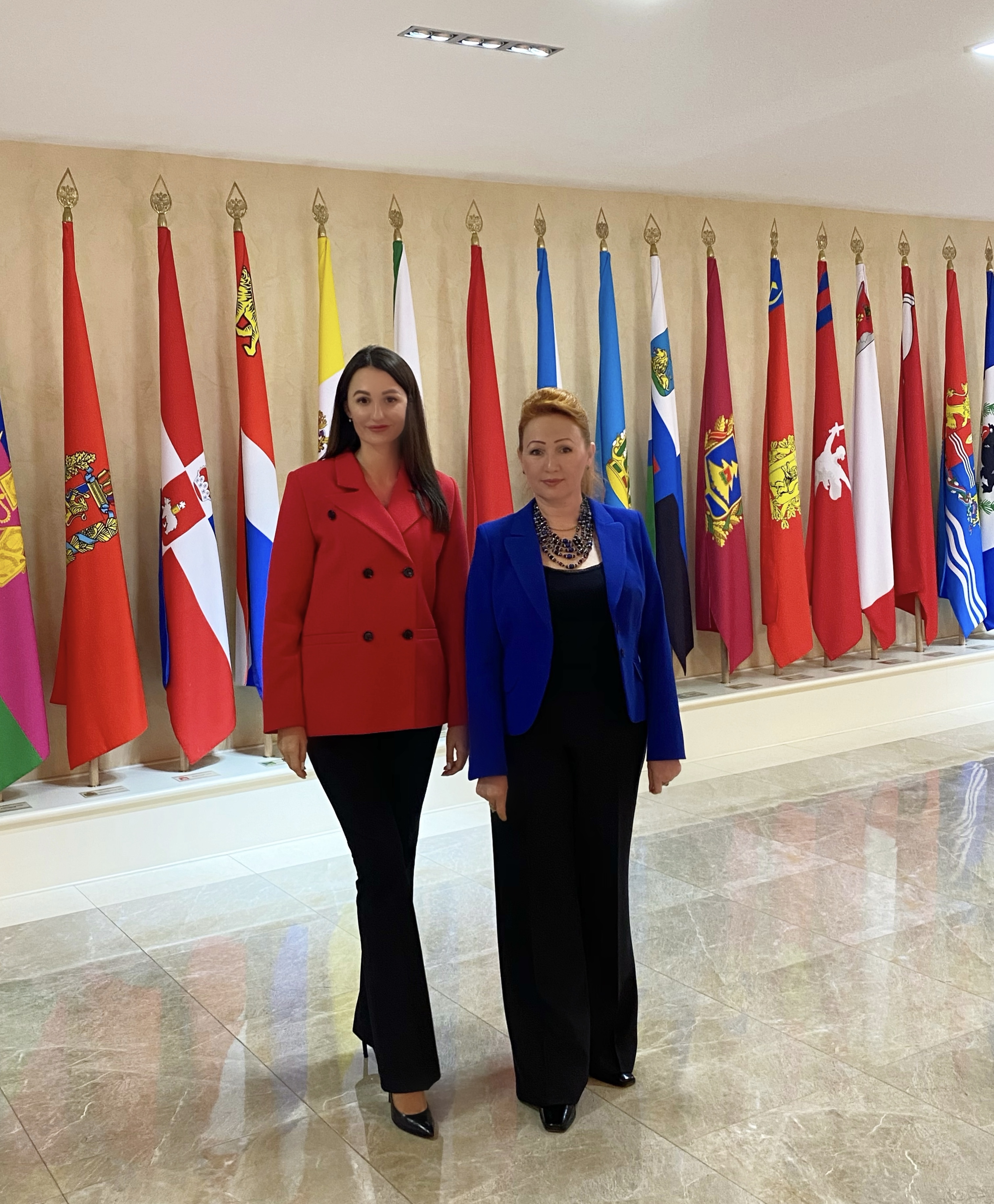 The purpose of the visit was to discuss important issues related to the development of women’s entrepreneurship in the regions of the Russian Federation, the promotion of folk arts and crafts through the women’s movement, women’s health issues and interaction with the regions on the above issues.

Certain agreements have been reached and issues have been identified for further discussion during the upcoming working meetings.