In Moscow, the Federation Council of the Federal Assembly of the Russian Federation signed a Memorandum on strategic partnership between the Interregional public organization “Women of the Arctic”and “International Women’s Union”.

The signing was also attended by Anna Vasilets, vice president and director of the department of medical tourism of the International Women’s Union, president of Atlas of Health group. 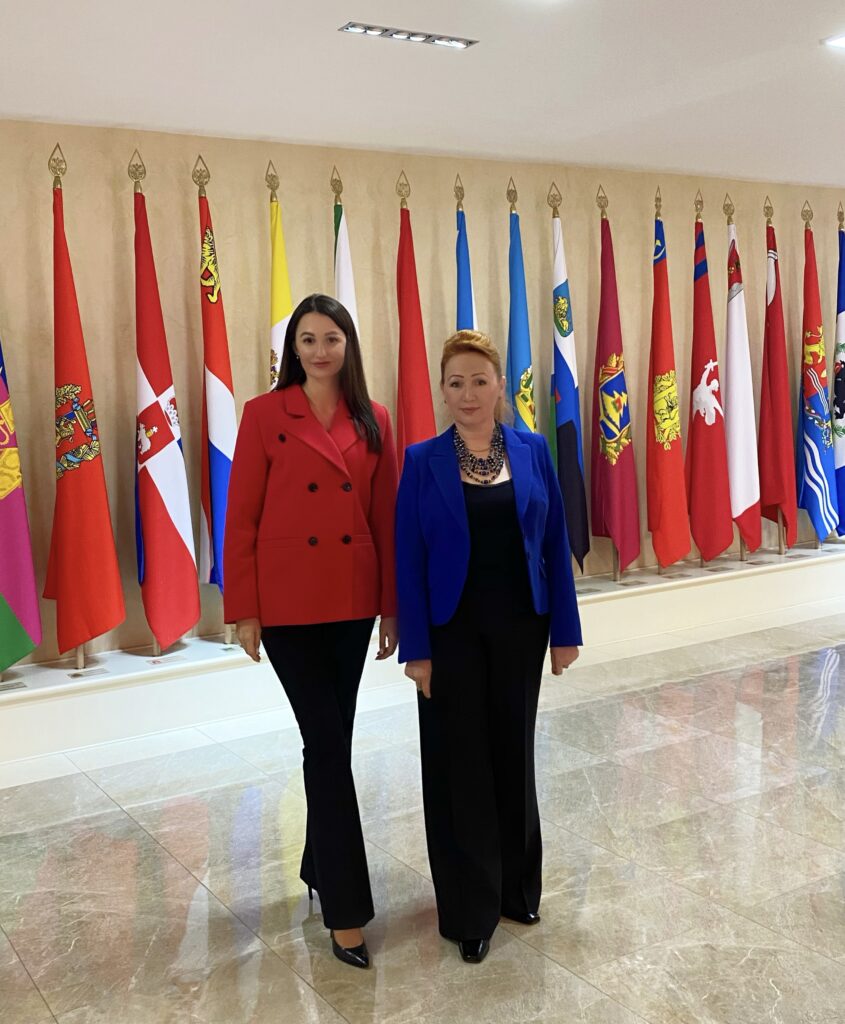 According to this document, the parties have established partnership relations with the aim of developing long-term, effective and mutually beneficial cooperation in support of women.

The Memorandum is aimed at supporting and developing women’s entrepreneurial, social, cultural, educational and political activities, as well as promoting the status of women and their role in all aspects of a developed society.

The partnership will assist women entrepreneurs in promoting their projects and initiatives that meet the economic, cultural, health and many other interests of business women.

The organizations outlined plans for cooperation, agreed on joint participation and organization of events aimed at developing business and cultural interregional and international relations of women.

Both organizations have considerable potential and impressive capabilities, and by joining forces, we are able to solve problems at a new level, in new volumes.

We are glad to partner with you!