On February 21, the representative office of the far Eastern Federal University held a meeting on promoting the Russian agenda in the Women’s twenty.

The following issues were on the agenda: 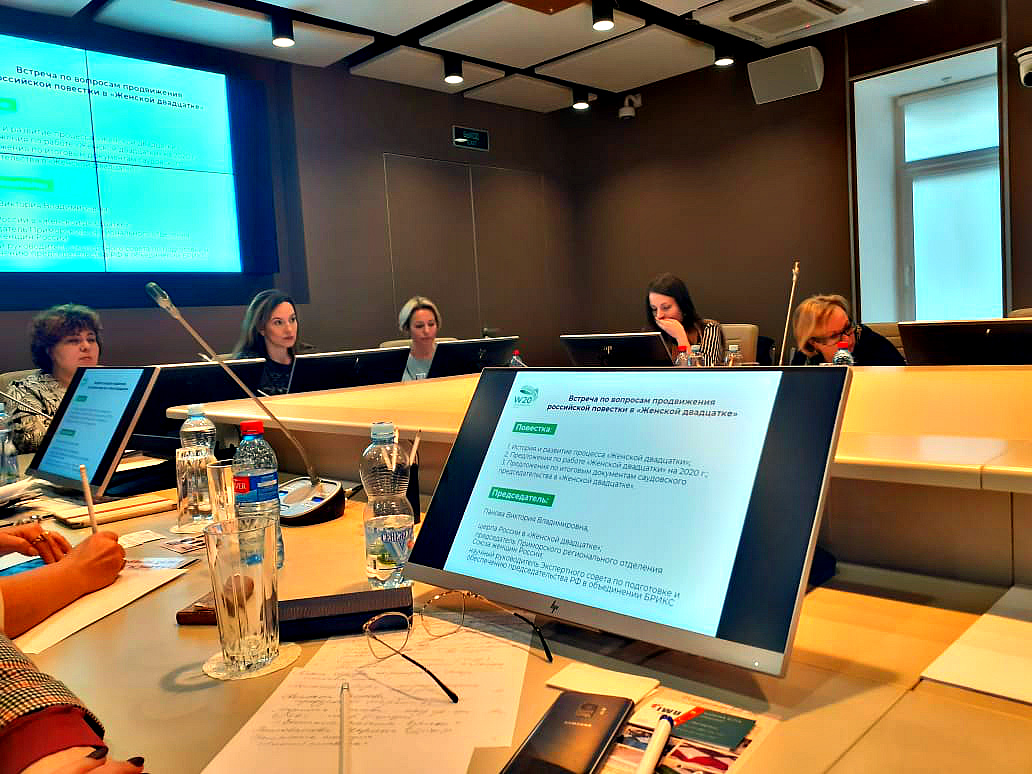 The main goal is to form specific proposals for all five agendas for inclusion in the W20 – 2020 Memorandum for transmission to the presidents of the W20 member States.

It was nice to talk to the women who took part in the round table.

Special thanks to the Union of women’s Forces for inviting Us to such an important meeting!!!