A team person, the ability to formulate goals and objectives, bringing them to their logical end, purposeful, mandatory, stress-resistant – and all this is about her.

We present to your attention Vice President of the International Women’s Union – Khuzina Farida. 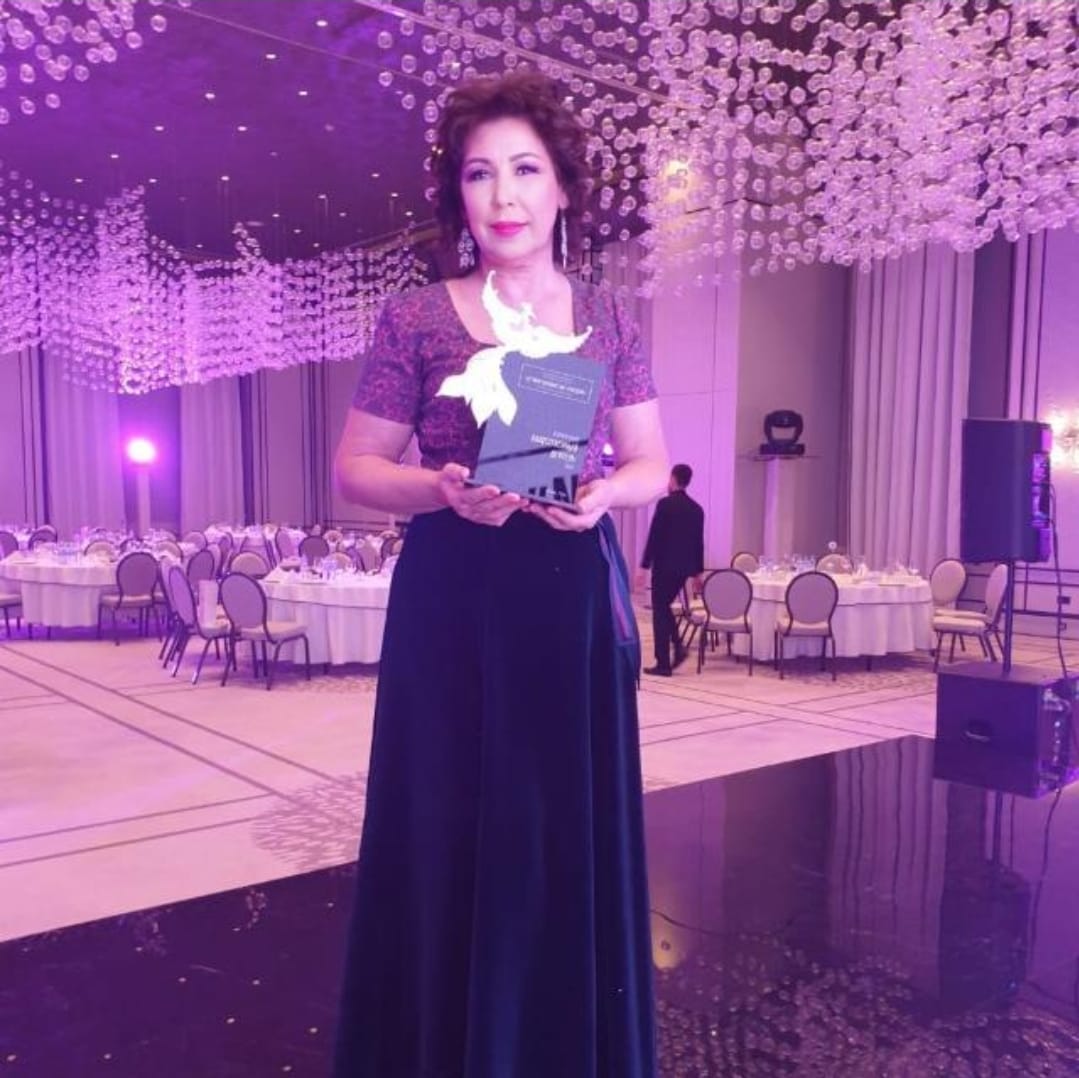 The advantages of Farida Yusupovna cannot be enumerated… He has a huge experience of work and social activities.

Her career path began with a senior pioneer teacher at secondary school No. 91 in Kazan, then it was interesting, ambitious and not simple:

Has a number of awards and incentives: