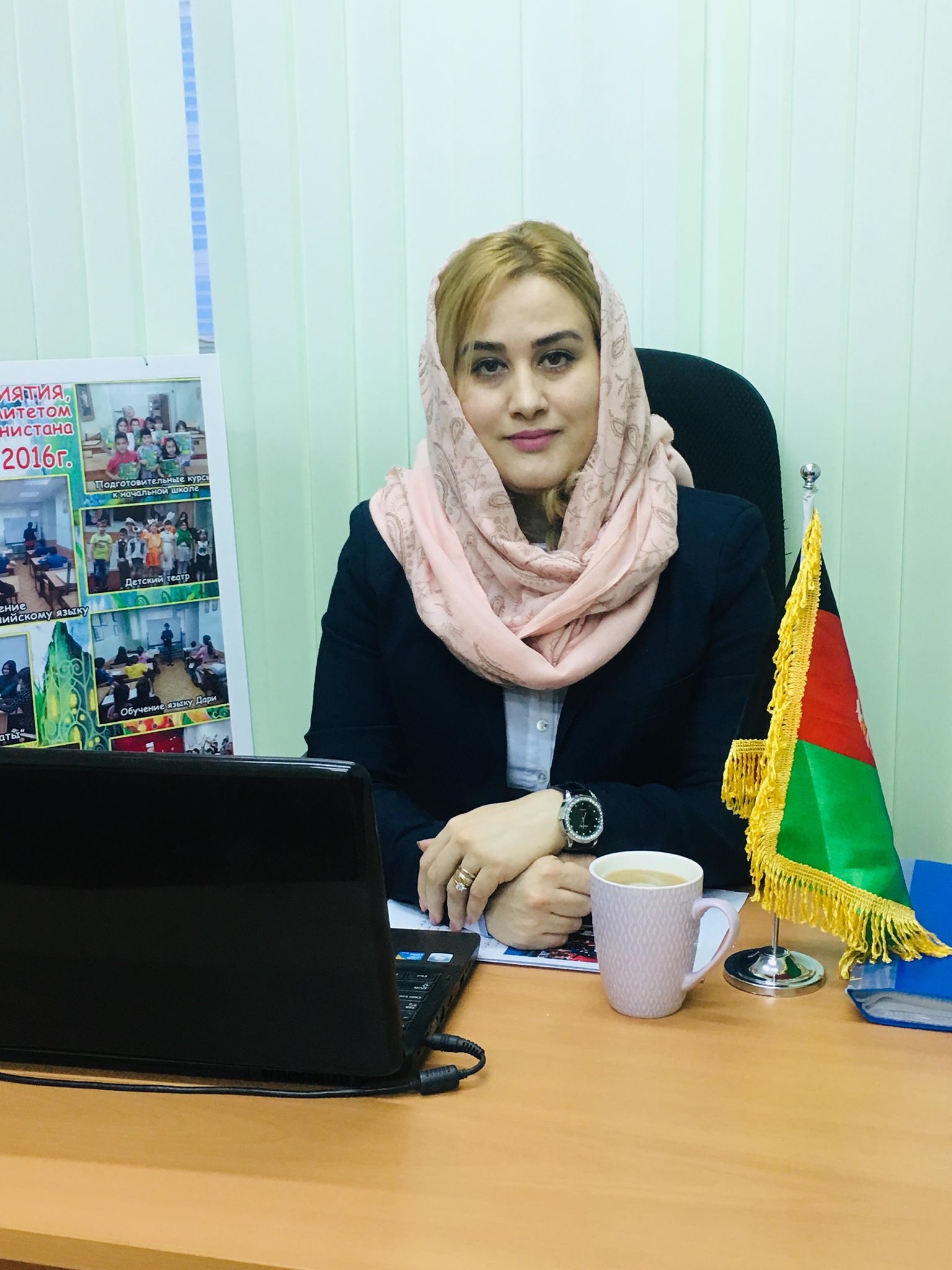 At first let’s talk and let’s know about importance and role of women in community society and nationwide.

Women play a vital role in human life, from child education to management of family, great decision and in fate of country in terms of political, economic and even security issues.

Women are extremely important in society and they have certain rights, privileges, obligation and so forth, they are working in every kind of duties, work or occupation with man’s together.

From a teacher to a medical, prosecutor, military officer, engineer and even astronaut.

Unless these things depend on conditions, culture, tradition, societies and human.

Women in different societies have different conditions, in this section the condition of women we deploy afghan women condition under the study.

Afghanistan is a country with its own culture and tradition, forty years of devastating war has robbed all living opportunities of the people of this geography. The dark shadow of war and misery is still here.

And every day we see the death and injuries of thousands of innocent women, men and children in this country.

And our country is far from the convey of progress, civilization and modernity and due to this war half of our people are illiterate. The burden of war is so high that is presses on every one to different category specially women.

Women are among the most vulnerable in the male-dominated society of Afghanistan.

85% of women have no formal education and are illiterate. Child marriage: More than 50% of Afghan girls are married or engaged by 12 , Most girls marry far older men — some in their 60s — whom they meet for the first time at their wedding.

A lack of security from three decades of war, and the risk of kidnapping and rape, has also prompted many families to force their young daughters into marriage.

The implications of child marriage cannot be underestimated.

Married girls do not continue their education and remain illiterate.

They have babies while still young teenagers, increasing health problems and risking death for themselves and their children (the risk of death during pregnancy or childbirth for girls under 14 is five times higher than for adult women).

In Kabul, it is not uncommon for young girls to be admitted to hospitals shortly after marriage in a state of shock from serious physical injuries—tearing and extensive bleeding—and psychological trauma. Young wives also have low status in the family and are more likely to be abused by their husbands and/or in-laws.

Lack of education: Only 40% of Afghan girls attend elementary school, and only one in 20 girls attend school beyond the sixth grade.

Many Afghan families will only permit their daughters to attend all-girls schools close to home and few such schools exist. Other families believe it is unnecessary for girls to be educated. Schools for girls have been burned down, hundreds of teachers educating girls have been threatened or killed, and girls and have been physically harmed while attending or walking to or from school.

In general, women are confined to housework. Education is the best strategy to liberate women from male domination.

Women’s legal standing is limited. According to Sharia law, a female’s testimony is worth ½ that of a man. In custody cases, children will usually be awarded to the father or grandfather.

So divorce—even in extreme abuse cases—is less likely to be sought, because a woman must be prepared to lose her children

These discriminatory practices against women are pervasive, occurring across ethnic groups in both rural and urban areas.

Many Afghans, including some religious leaders, reinforce harmful customs by invoking their interpretation of Islam. In most cases, however, these practices are inconsistent with Sharia law as well as Afghan and international law.